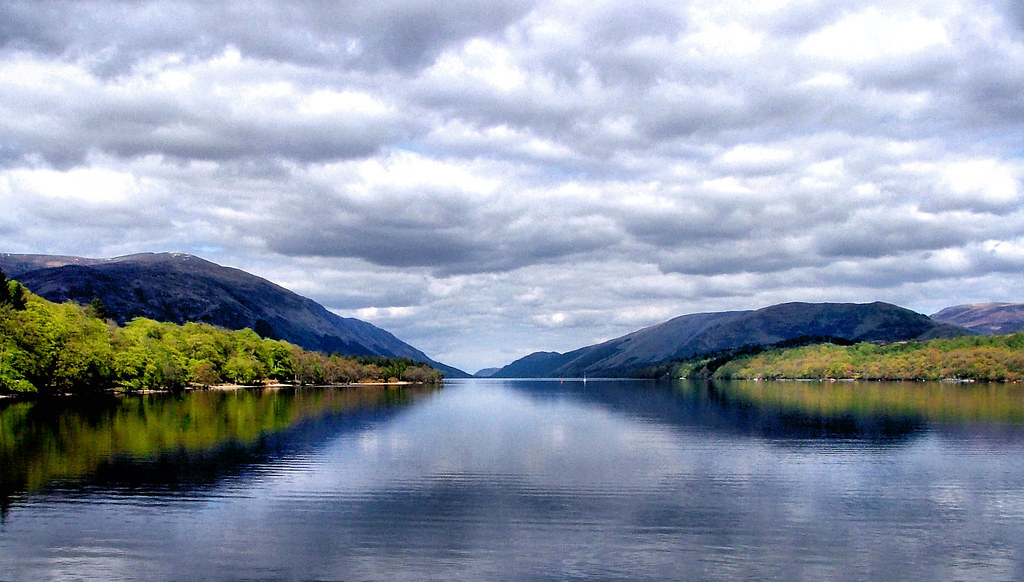 License: Creative Commons - Attribution-No Derivatives
Author: Jim Roberts Gallery
Description:
Scotland's west coast has the most jagged and dramatic coastline in Great Britain. It's only 300 miles as the seagull flies, but once you add in the dozens of islands anchored off this rugged coastline it is thousands of miles. For centuries the islands and sea routes around the west coast were controlled not by the Scottish King but by the powerful local Scottish clans known as the Lords of the Isles. Seafaring was in these clan chiefs' bloods - they knew these waters like the back of their hands and weren't too keen on any east coast Monarch trying to exert any control over them. In 1539 the Stuart King James V decided that he wanted to bring these rebellious clans to heel, but to do so he had to know how to navigate around those treacherous miles of coastline as well as the local clansmen. For this James would need a map, so the king commissioned Alexander Lindsay, the foremost navigator of his day, to produce Rutter - a list of sailing directions that would enable the King and his navy to sail into the heart of clan territory and wrestle control of the Western isles back from the Lords of the Isles. Well worth a look in Lightbox www.jimroberts.co.uk www.flickriver.com/photos/jimborobbo/popular-interesting/ © Jim Roberts JR's Gallery All my photos and images are copyrighted to me although you are welcome to use them for non commercial purposes as long as you give credit to myself.