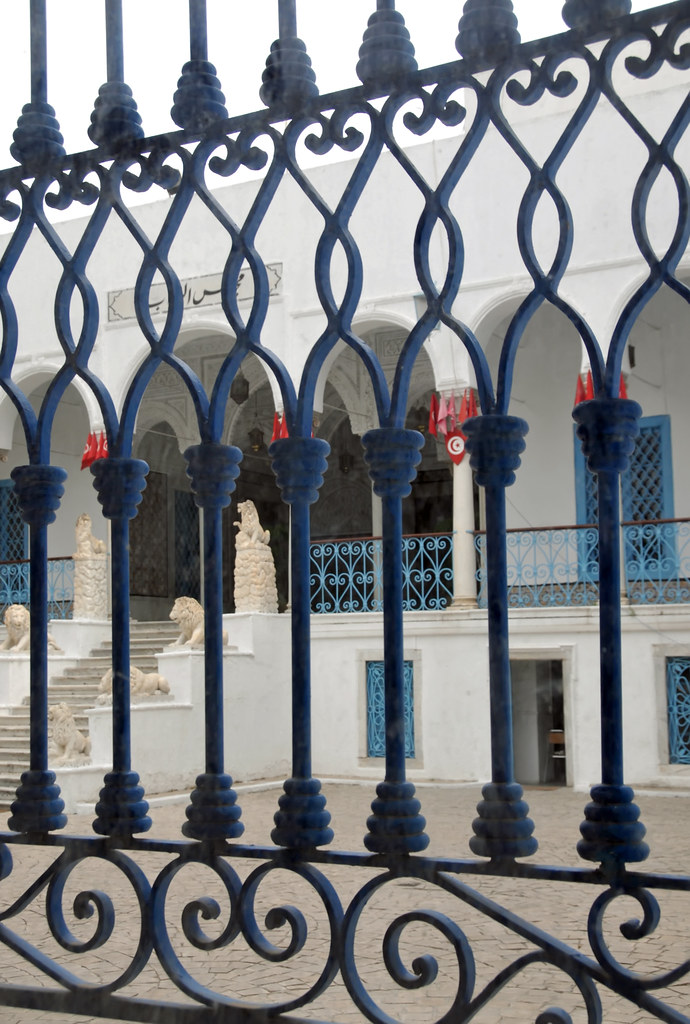 License: Creative Commons - Attribution-Share Alike
Author: Dennis Jarvis
Description:
PLEASE, no multi invitations, glitters or self promotion in your comments, THEY WILL BE DELETED. My photos are FREE for anyone to use, just give me credit and it would be nice if you let me know, thanks - NONE OF MY PICTURES ARE HDR. The Ali Pacha Palace as seen from inside the Bardo Museum. The fortified military city of Bardo which is the centre of the Husseini power since 1705, witnessed the edification of sumptuous buildings within its walls. Ali Pacha, the second sovereign of the dynasty between 1735 and 1756, built a first palace with a monumental entrance staircase guarded by lion statues. Between 1824 and 1835, Hussein Bey built the "Small Tunisian Palace" characterized by Moorish Andalousian style. Between 1859 and 1864, Mhammed Bey built the harem called “Qasr Al-Badii” which was characterized by an Italianist style. These latter two residences, which are close to each other, remained the Bey’s residences until 1879. Sadok Bey, who was responsible for the bankruptcy of the kingdom, was obliged to restrain his lifestyle and move to Ksar Said where he had a much more modest residence.