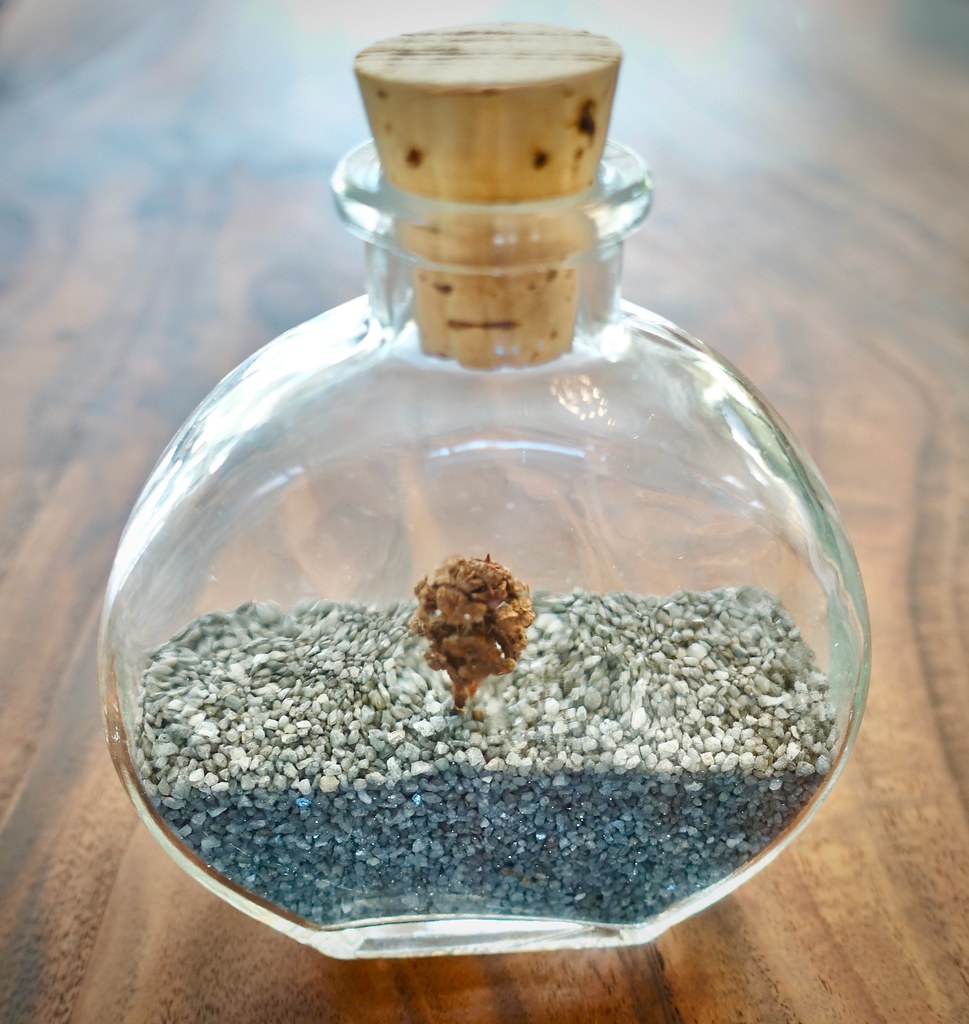 License: Creative Commons - Attribution
Author: Steve Jurvetson
Description:
My buddy Jonathan Knowles (of the Frontier Development Lab and Explorer writ Large) dropped by the office, and brought a baby Moon Tree. The seed that generated this Redwood lineage orbited the moon 34 times. On Apollo 14, Command Module pilot Stuart Roosa carried tree seeds to the moon in his personal kit. Roosa had been in the U.S. Forest Service before he joined NASA, and the seeds were part of an experiment to see if exposure to radiation in space would affect their subsequent germination and growth. No significant difference was ever observed between the trees whose seeds were carried into space and those which remained here on Earth. — from Atlas Obscura "Oh, I'm being followed by a moonshadow, moon shadow, moonshadow" ♫ ♪ Cat Stevens