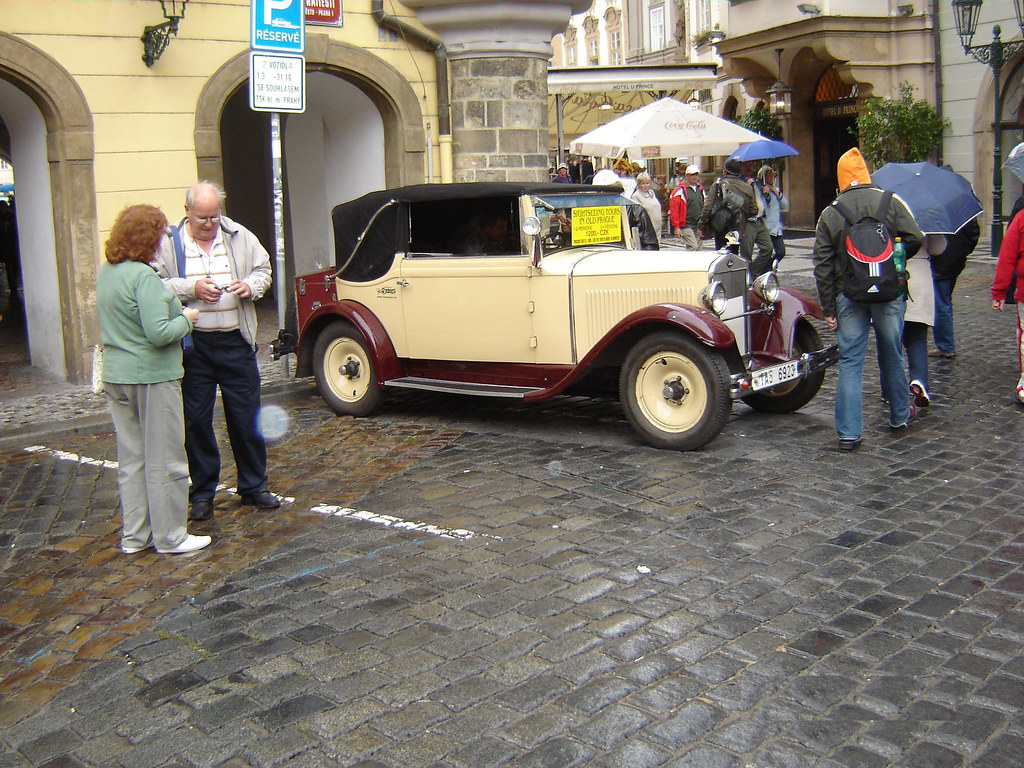 License: Creative Commons - Attribution
Author: Lyn Gateley
Description:
Prague or Praha is the capital and largest city of the Czech Repuplic. Its official name is Hlavní město Praha, meaning Prague, the Capital City. centre of the Czech state for over 1100 years. It is a thousand year old city preserved in time. It straddles the Vltava River with domes, cupolas, spires and pinnacles highlighting its skyline. Best known treasures are the Old Town’s Astronomical Clock, once the envy of all of Europe; Hradcany Castle, St. Vitus Cathedral and the Charles Bridge. Browse the shops for hand-cut crystal or art books. Mix with locals in Wenceslaus Square or stroll along the Vltava River, there are lots of things to do and see in Prague Prague is widely considered one of the most beautiful cities in Europe with preserved examples from all periods of its history and is among the most visited cities on the continent. Since 1992, the extensive historic centre of Prague has been included in the UNESCO list of World Heritage Sites. According to Guinness World Records, Prague Castle is the largest ancient castle in the world. Nicknames for Prague have included "the mother of cities" (Praga mater urbium, or "Praha matka měst" in Czech)", "city of a hundred spires" and "the golden city