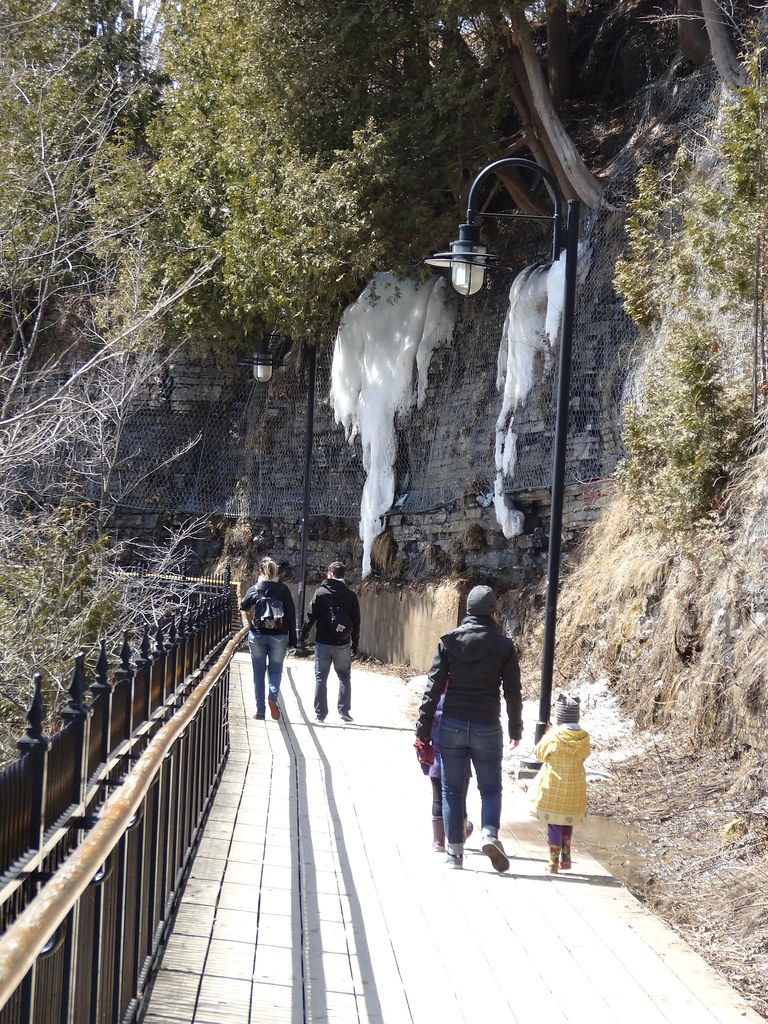 License: Creative Commons - Attribution-No Derivatives
Author: denisbin
Description:
The Royal Road or Avenue Royale and Sainte Anne de Beaupré. The Avenue Royale or Royal Road links the old city of Quebec and the town of Sainte Anne de Beaupré. Quebec city was first settled by Europeans from France in 1608. For centuries both the British and French struggled to possess and control it with the British finally succeeding after the Seven Years War which ended in 1763. Quebec was consequently a fortified walled city and it now has UNESCO World Heritage status. Many of the early French settlers chose farming land along the Saint Lawrence River and the Avenue Royale between Quebec and Sainte Anne de Beaupré or on the Ile d’Orléans. The Royale Road still links Quebec the town of Sainte Anne de Beaupré about 35 kms from Quebec. The town of Sainte Anne de Beaupre has a population around 3,000. Sainte Anne is the patron Saint of Quebec Province and the first Catholic shrine in North America was established here at a shrine in 1658. A basilica was built in 1887 but this was destroyed by fire in 1922 and it has now been replaced with the current magnificent and gigantic basilica started in 1923 and completed in 1963. It is sumptuously decorated and pilgrims come from around the world to visit this church and shrine. Sainte Anne was the mother of the Virgin Mary and has been the patron saint of housewives and cabinet makers etc since the 400s AD. The basilica houses and miraculous statue of Sainte Anne which hangs near a chapel in the basement. The basement also includes a magnificent pipe organ and the chapel of the Immaculate Conception. The shop beside the basilica and shrine sells statues of many saints and for all religious occasions and needs.