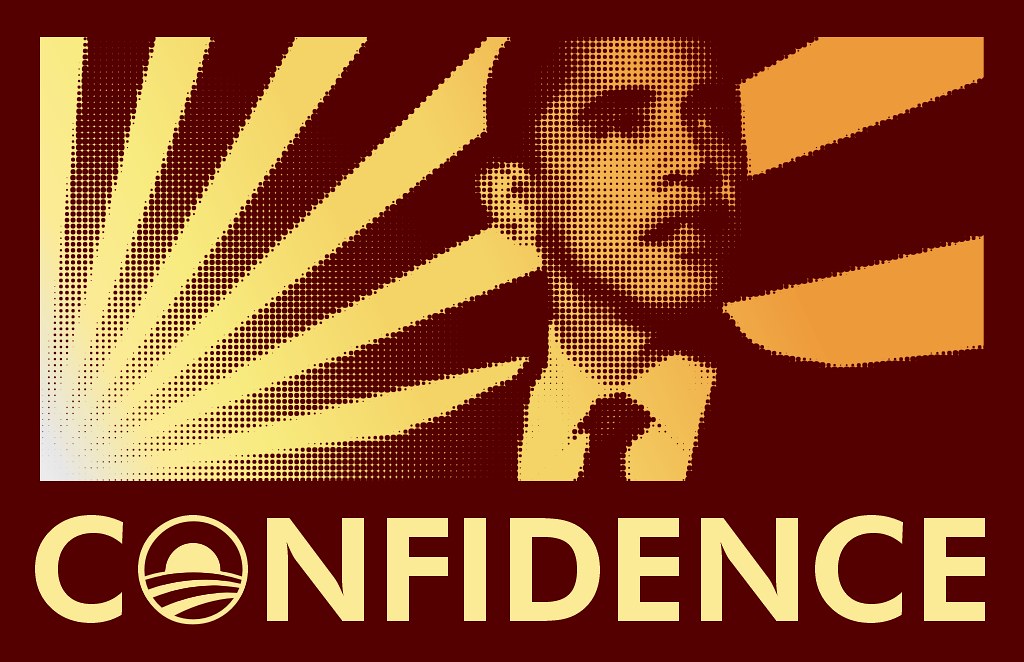 License: Creative Commons - Attribution-Share Alike
Author: springhill2008
Description:
"Here's the truth: the Soviet Union had thousands of nuclear weapons, and Iran doesn't have a single one. But when the world was on the brink of nuclear holocaust, Kennedy talked to Khrushchev and he got those missiles out of Cuba. Why shouldn't we have the same courage and the confidence to talk to our enemies? That's what strong countries do, that's what strong presidents do, that's what I'll do when I'm president of the United States of America." Barack Obama