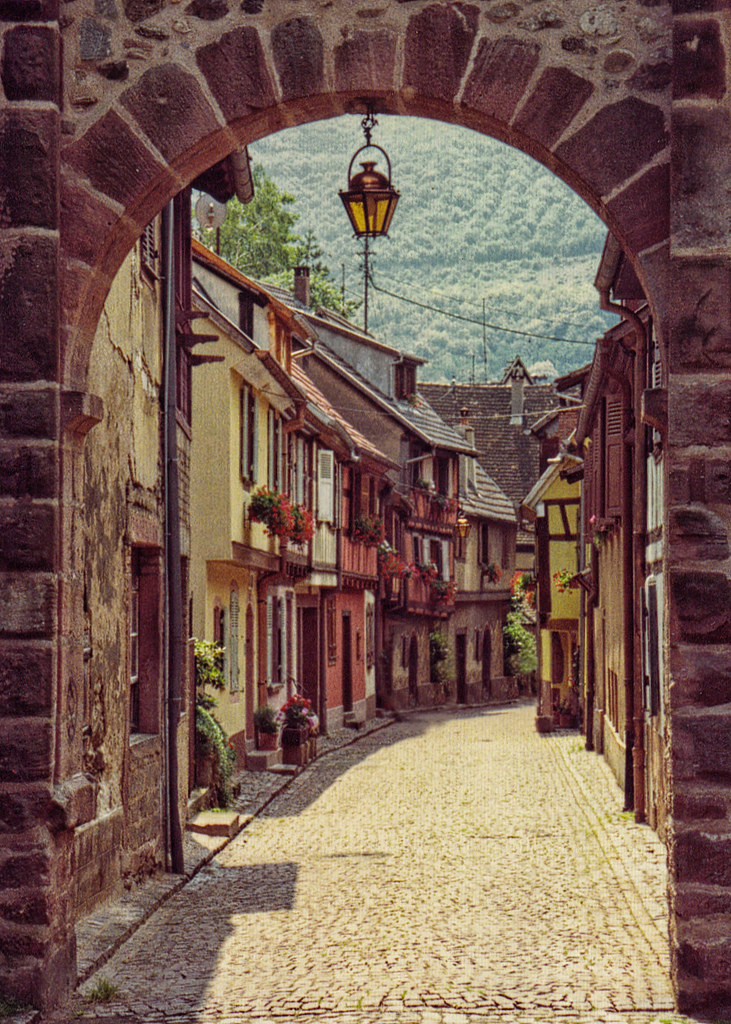 License: Creative Commons - Attribution
Author: Ray in Manila
Description:
Kaysersberg is a commune in the Haut-Rhin department in Alsace in north-eastern France. The inhabitants are called Kaysersbergeois. The name means Emperor's Mountain in German. The high fortress that dominates the city serves as a reminder of both its strategic importance and its warlike past. Together with the rest of Alsace-Lorraine, Kaysersberg was part of Germany during the period between the Franco-Prussian War and the First World War. Kaysersberg is one of the finest wine growing areas in Alsace. The first vines were brought here in the 16th century from Hungary, and wine production is still an important aspect of the town's economy today. Wine produced from the Pinot gris variety is a local specialty. en.wikipedia.org/wiki/Kaysersberg