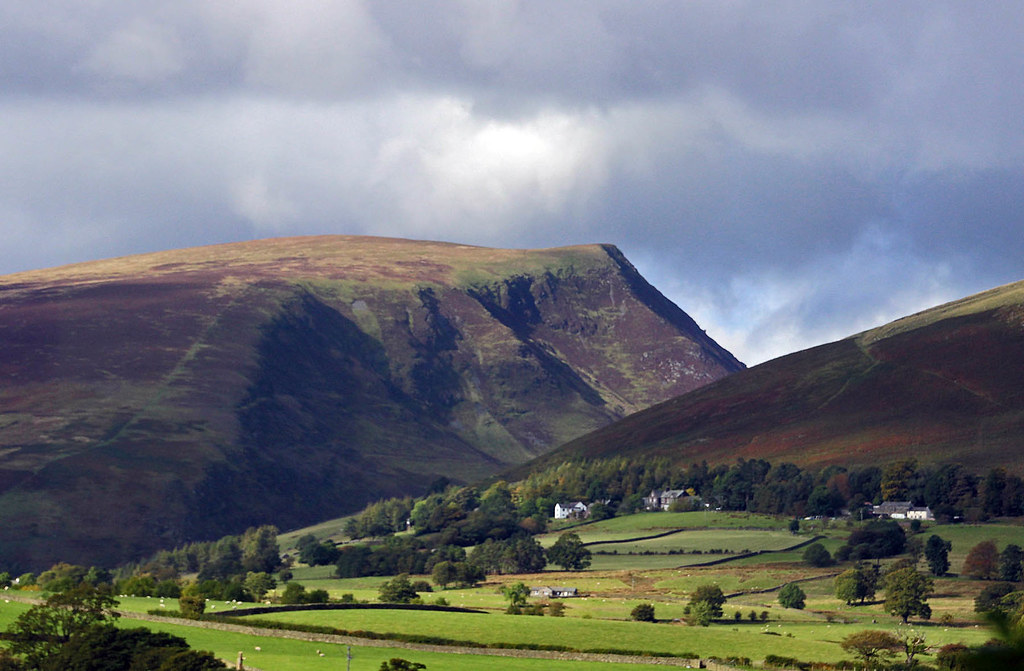 License: Creative Commons - Attribution
Author: scott1346
Description:
The Lake District, also known as The Lakes or Lakeland, is a mountainous region in North West England. A popular holiday destination, it is famous for its lakes, forests and mountains (or fells) and its associations with the early 19th century writings of William Wordsworth and the other Lake Poets. Historically split between Cumberland, Westmorland and Lancashire, the Lake District is now entirely in Cumbria. All the land in England higher than 3,000 ft (910 m) above sea level lies within the National Park, including Scafell Pike, the highest mountain in England. It also contains the deepest and longest lakes in England, Wastwater and Windermere.(Wikipedia)