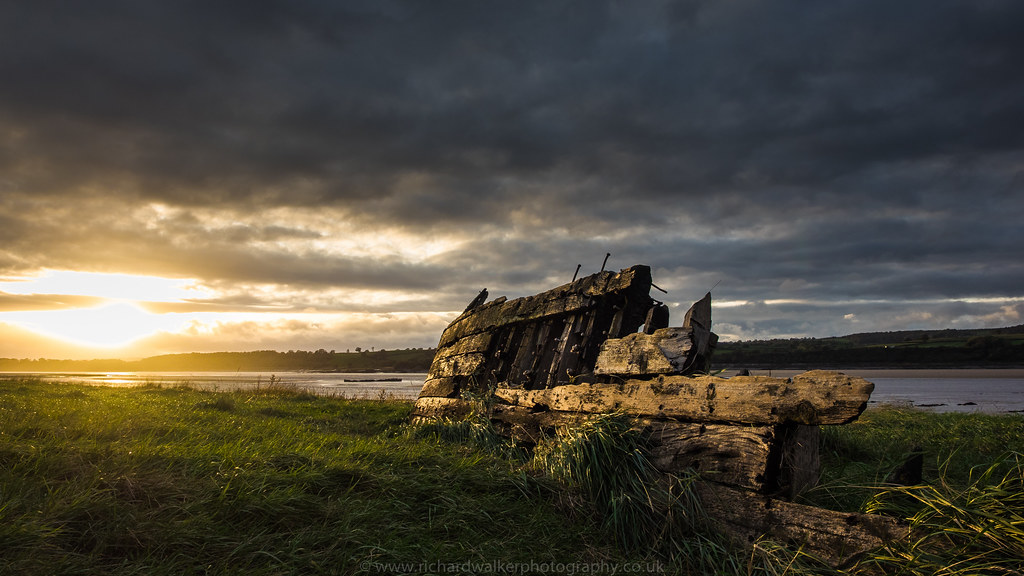 License: Creative Commons - Attribution
Author: Richard Walker
Description:
Currently having a few days away with the family in the Gloucestershire Cotswolds. As usual I used a combination of maps to look for some possible photography locations before we left and stumbled across this place on Flickr. I decided to try and get there yesterday but first there was the town of Cheltenham to have a look round (for the wife) and a castle to visit (for my son). By the time we had finished the castle there was only 1 1/2 hours until sunset and the satnav was telling me it was at least an hour to the location. We drove through all weathers on the journey and I started to think that I was dragging the family to the middle of nowhere for no good reason although I was confident that it was the sort of place that might make good B&W shots even in bad weather. After 3 or 4 miles of winding single track, mud splattered roads we reached a canal and parked up. A quick check of Google Maps showed that I had about half a mile walk along the canal tow path and the sun was going down rapidly. As I set off leaving the family in the car the rain began to batter my face, I was really starting to think the whole journey had been futile but as I was so close I decided to press on. It was a decision I'm glad I took. As I took the footpath from the canal, through a hedge to the banks of the river the rain stopped and the sun came out to shed beautiful evening light on a mile and a half of decaying ship hulls stretched out along the river bank. It's quite a sight and just a bit spooky. My instinct was to just stand and stare to take it all in but knowing time was getting away from me I found the first hull that I felt would make a good subject, set up my tripod, composed the shot, checked my settings and pressed the shutter button. Within seconds the sun disappeared behind the low bank of cloud and the moment was gone, never to return. I had seriously lucked in. I could have easily turned back at any time but I had decided to press on and it paid off. Just goes to show, do your research and never give up and sometimes you'll be rewarded. OM-D E-M1 M.Zuiko 12-40 Pro @ 12mm f6.3 1/160 sec ISO 200 Post Processed in Lightroom 5 I bracketed 3 shots at -2 0 +2 just to be safe but as usual due to the amazing dynamic range of the E-M1 I only used the one exposure. www.richardwalkerphotography.co.uk