Image from page 372 of "History of the Pilgrims and Puritans, their ancestry and descendants; basis of Americanization" (1922) 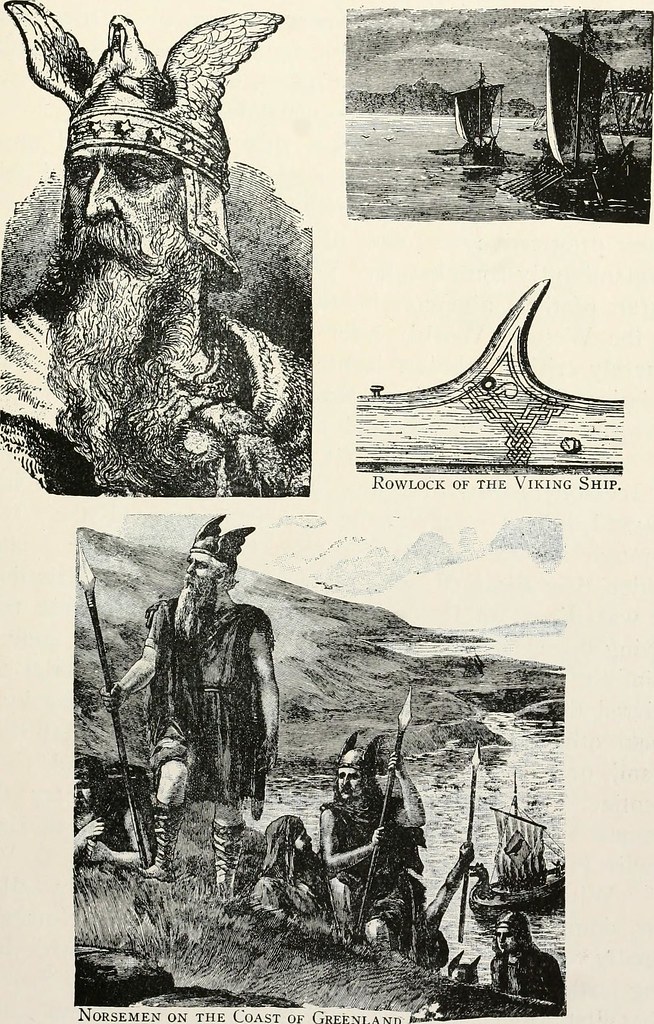 License: No Copyright
Author: Internet Archive Book Images
Description:
Identifier: historyofpilgrim01sawy Title: History of the Pilgrims and Puritans, their ancestry and descendants; basis of Americanization Year: 1922 (1920s) Authors: Sawyer, Joseph Dillaway, b. 1849 Griffis, William Elliot, 1843-1928 Subjects: Pilgrims (New Plymouth Colony) Puritans Massachusetts -- History Colonial period, ca. 1600-1775 Publisher: New York, Century History Co Contributing Library: New York Public Library Digitizing Sponsor: MSN View Book Page: Book Viewer About This Book: Catalog Entry View All Images: All Images From Book Click here to view book online to see this illustration in context in a browseable online version of this book. Text Appearing Before Image: ase is no more remarkablethan that of the loss of the story of the Pilgrim Fathers,from 1690 to 1850, out of the consciousness of Englishspeaking people, or that of the Walloons, the first home-makers in the Middle States. History is a resurrection. To all intents, America was as lost a continent as PlatosAtlantis, until the fifteenth century, save as Madoc, theWelshman, son of Owen Gwynneth, quarreled at home, andis believed to have duplicated history by making discoveriesabroad, in this case in 1170 A. D. finding Florida—that is,if one is to credit what is told in the book of the ReverendRichard Hakluyt, entitled Divers Voyages. This workpublished in 1589, during the reign of Queen Elizabeth,doubtless aided in luring the Separatists to America. Rich-ard Hakluyts tomb is rightly placed in that Mecca ofambitious Englishmen, Westminster Abbey. This new land, according to Saga tales and discerniblevestiges of occupation and of habitations found therein, be- LANDING OF THE PILGRIMS 317 Text Appearing After Image: Norsemen on the Coast of Greenland.THE NORSEMEN WHO FEARED NEITHER GOD, NOR MAN, NOR DEVIL. 3i8 HISTORY OF THE PILGRIMS JND PURITANS came the abiding-place of the Vikings. Historians aptlycalled these first hardy oncomers Norsemen, or men fromthe north, or Norway, as they breasted tempestuous ice-ladenseas in small open boats, and like Father Noah, took liveravens as pilots to discover unseen shores. Of formidable appearance, they made dreaded oppo-nents, garbed as they were in chain armor, crowned withwinged helmets, and equipped with long heavy swords.These progressive sea rovers of the Old World reached NewEngland fully four hundred years and more after some ad-mirers of the Chinese claim the palm of a virgin discoveryof the Western World under the name of Fusang—whichseverely critical scholars locate at the terminal of the trans-Asiatic railway, that is at Koreas chief seaport of Fu-san,of historic fame in war and peace. After that excursion-visit of Madoc and his followersto Ic Note About Images Please note that these images are extracted from scanned page images that may have been digitally enhanced for readability - coloration and appearance of these illustrations may not perfectly resemble the original work.