Image from page 207 of "Old picture books; with other essays on bookish subjects" (1902) 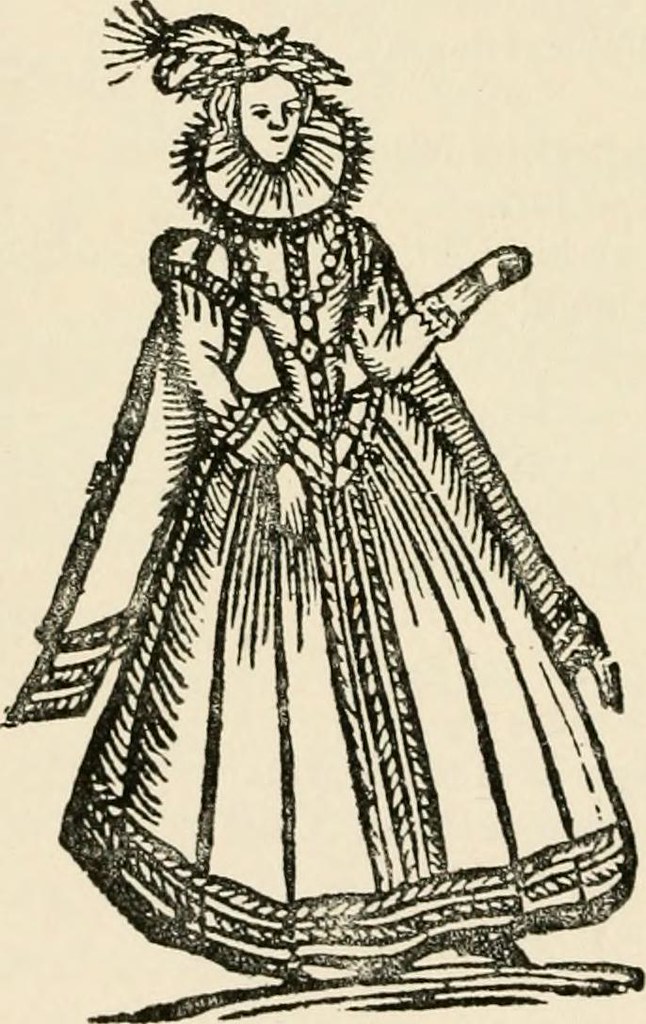 License: No Copyright
Author: Internet Archive Book Images
Description:
Identifier: oldpicturebooksw00pollrich Title: Old picture books; with other essays on bookish subjects Year: 1902 (1900s) Authors: Pollard, Alfred W. (Alfred William), 1859-1944 Pollard, Alice Subjects: Bibliography Illustrated books Publisher: London : Methuen and co. Contributing Library: University of California Libraries Digitizing Sponsor: MSN View Book Page: Book Viewer About This Book: Catalog Entry View All Images: All Images From Book Click here to view book online to see this illustration in context in a browseable online version of this book. Text Appearing Before Image: whose head, half on,half off it, a crown is held by an arm from the sky. In Swetnam the Woman-hater, arraigned by women,printed for Richard Meighen the next year, a fairly goodcut, which I regret to have remembered too late to havereproduced, exhibits Swetnam formally tried at bar,before a judge and jury of women. Our next picture is from The Fair Maid of the West,or, a Girle Worth Gold. The first part. As it was lately acted before the King andQueen, with approved liking,by the Queens MajestiesComedians. Written by T.H. (London, Printed forRichard Royston, and are tobe sold at his Shop in IvieLane. 1631.) The cut, ofcourse, represents the girlworth gold, and leaves onewondering whether the manwho took the part was reallyable to screw his waist to thefashionable limit here shown.In The Iron Age: Con-tayning the Rape of Hcllen :The siege of Troy: TheCombate betwixt Hector andAiax : Hector and Troilus slayne by Achilles : Achillesslaine by Paris : Aiax and Vlisses contend for the Armour Text Appearing After Image: THE FAIK MAID UF THE WEST WOODCUTS IN ENGLISH PLAYS 195 of Achilles : The Death of Aiax, etc. Written by ThomasHeywood, we have a very pictorial title-page, which dulvanswers to the stage direction : Alarum. In this combat,both having lost their swords and shields. Hector takesup a great piece of a rock and casts at Aiax, who tears ayoung tree up by the roots, and assails Hector ; at whichthey are parted by both armies. In The Second Part (N. Okes, 1632) the title-cutshows Troy in flames, the Greeks issuing from the woodenhorse, and in the foreground Sinon and Thersites engagedin a most conventional stage dialogue. The actual greet-ing of these heroes is in contrast with the earnest mienthe artist has given them ; for Thersites hails Sinon as* My Urchin, and Sinon hails Thersites as My Toad.But these epithets had no doubt a hidden meaning. Our next illustration is from The Foure Prentises ofLondon, With the Conquest of Jerusalem. As it hathbeene diuers times acted at the Red-Bull, by Note About Images Please note that these images are extracted from scanned page images that may have been digitally enhanced for readability - coloration and appearance of these illustrations may not perfectly resemble the original work.