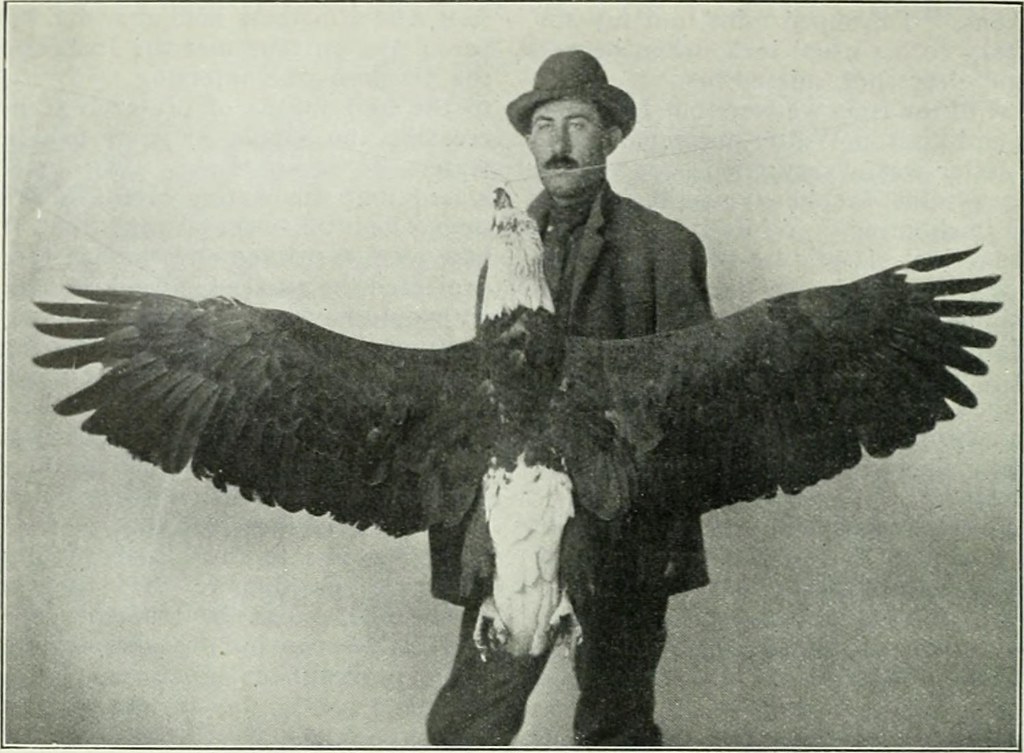 License: No Copyright
Author: Internet Archive Book Images
Description:
Identifier: rodguncan13cana Title: Rod and gun Year: 1898 (1890s) Authors: Canadian Forestry Association Subjects: Fishing Hunting Outdoor life Publisher: Beaconsfield, Que. [etc.] Rod and Gun Pub. Co. [etc.] Contributing Library: Gerstein - University of Toronto Digitizing Sponsor: University of Toronto View Book Page: Book Viewer About This Book: Catalog Entry View All Images: All Images From Book Click here to view book online to see this illustration in context in a browseable online version of this book. Text Appearing Before Image: e. The Inspectorstated that the waters of the Moira areunexcelled for pickerel, and that if thelake were restocked and the fish properlyprotected the citizens of Madoc and vicin-ity would have a very valuable asset. Heascribed the present scarcity of gamefish to the presence of large numbers ofsuckers, ling, eels, billfish and catfish,which devour the spawn, and suggestedthe advisability of petitioning the Gov-ernment for permission to use nets forthe capture of these fish that are especial-ly destructive to the spawn of pickerel,bass and maskinonge, these nets to beused under strict government supervis-ion. It was unanimously agreed to sub-mit a petition for signatures. WINTERS REIGN. BY MISS CAROLYN B. LYMAN. Chill blows the wintry blast.Dark frowns the sky;A world of feathery flakesGoes whirling by. Tis winters reign, and yetMy heart holds queen,The past bright Summer inHer trailing green. The robin and the rose, The prattling rill. They loved her when she smiled- I love her still. Text Appearing After Image: A Mammoth Eagle The accompanying cut is from aphotograph of one of the finest speci-mens of a bald eagle ever killed in Brit-ish Columbia. The eagle was shot inWest Vancouver, just opposite StanleyPark by Mr. C. B. McCallum. It meas-ures seventy-two inches from tip to tipand thirty-six inches from head to tail. People who are acquainted with thehabits of the white headed, or bald head-ed eagle or haliaeetus leucocephalus as itis variously known, are of the opinionthat it is quite within the range of possi-bility that this very bird had somethingto do with the recent killings in StanleyPark all of which were blamed on thecougar. Chas. E. Mink, representativeof the Dominion Cartridge Co., the wellknown shot, who is a student of wild lifeis inclined to agree with this view. Thebald headed eagle he says, is first, lastand all the time carnivorous. Fromwhere it was killed it was as simple a mat-ter for it to cross over to Stanlev Park as for a man to cross the road, in fact,simpler, becaus Note About Images Please note that these images are extracted from scanned page images that may have been digitally enhanced for readability - coloration and appearance of these illustrations may not perfectly resemble the original work.