Image from page 96 of "Hakluytus posthumus, or Purchas his pilgrimes : contayning a history of the world in sea voyages and lande travells by Englishmen and others" (1905) 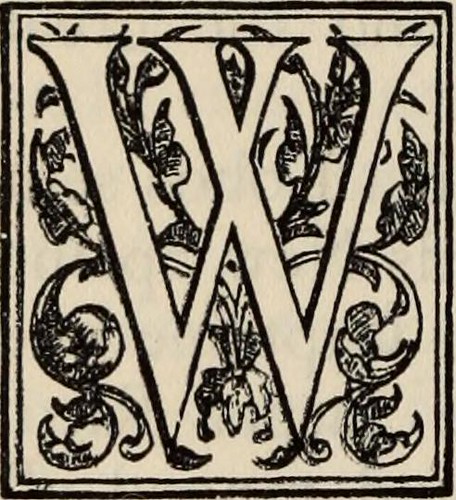 License: No Copyright
Author: Internet Archive Book Images
Description:
Identifier: hakluytusposthu10purc Title: Hakluytus posthumus, or Purchas his pilgrimes : contayning a history of the world in sea voyages and lande travells by Englishmen and others Year: 1905 (1900s) Authors: Purchas, Samuel, 1577?-1626 Subjects: Voyages and travels Publisher: Glasgow : J. Maclehose Contributing Library: Robarts - University of Toronto Digitizing Sponsor: University of Toronto View Book Page: Book Viewer About This Book: Catalog Entry View All Images: All Images From Book Click here to view book online to see this illustration in context in a browseable online version of this book. Text Appearing Before Image: d haire, they named it Nueva Nueva Guineat Guinea. For the memory of Saavedra as then was almost d*$c°vere*i lost, as all things else doe fall into oblivion, which are not recorded, and illustrated by writing,oj In this yeere 1545. and in the moneth of June, there:; went a Junke from the Citie of Borneo, wherein went a; Portugall called Peter Fidalgo, and by contrary winds he was driven towards the North; where he found an Hand standing in 9. or 10. degrees, that stretched it selfe to 22. degrees of latitude, which is called The He of the Lucones, The lle °f because the Inhabitants thereof were so named. It may Lucones- have some other name and harbours, which as yet we 73 A.D. 1545 PURCHAS HIS PILGRIMES know not: it runneth from the North unto the Southwest,and standeth betweene Mindanao and China. They sayFalse reports, they sayled along by it 250. leagues, where the Land wasfruitfull and well covered, and they affirme, that there theywill give two Pezos of gold for one of silver, Text Appearing After Image: Chap. II. The summe of a Letter of Nicolas Trigautius aiJesuite, touching his Voyage to India, and ofthe State of Christianitie in China and Japan.:A Letter also of Capt. R. Cocke, and Rela-itions of Master Roberts wracke on the Coastof China in the Unicorne. Ee set sayle from Lisbon, the sixteenth offAprill, 1618. being three ships: foureland thirty of the society were distributed!into two ships: one of them called SaintMaure carried twelve destined for Japon.Bish.ofJapon. (SSffi^ffl&f °^ which was the Reverend Lord, L. James Valent Bishop of Japon of ouisocietie. Father Gabriel Matos was Superiour of theother ten. In the other ship two and twenty of us|were carried for China, ten Portugals, three Italians, four*iGermans, and besides my selfe, foure Belgians. Wee-sayled prosperously, saving that all Ours were Sea-sicHjtill we came to the Canaries. There I know not how th<iships parted companie. Wee sayled to the Torrid Zonepleasantly appointing set and distinct houres for tak Note About Images Please note that these images are extracted from scanned page images that may have been digitally enhanced for readability - coloration and appearance of these illustrations may not perfectly resemble the original work.