Image from page 117 of "A popular history of the United States : from the first discovery of the western hemisphere by the Northmen, to the end of the first century of the union of the states ; preceded by a sketch of the prehistoric period and the age of 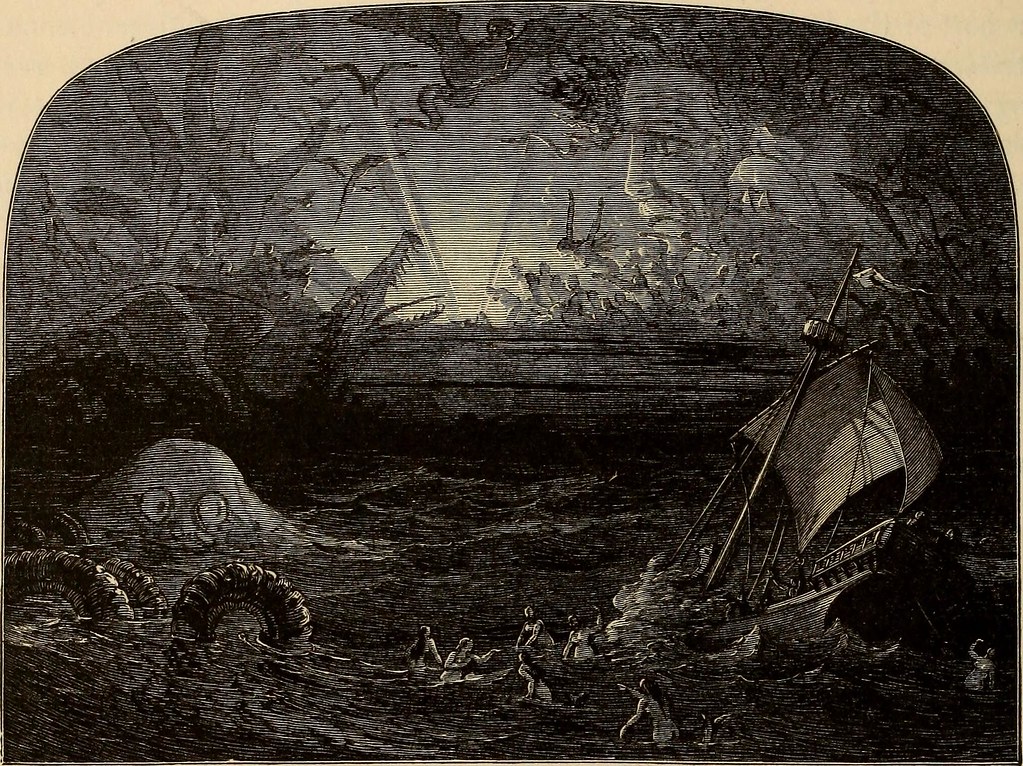 License: No Copyright
Author: Internet Archive Book Images
Description:
Identifier: popularhistoryof00brya Title: A popular history of the United States : from the first discovery of the western hemisphere by the Northmen, to the end of the first century of the union of the states ; preceded by a sketch of the prehistoric period and the age of the mound builders Year: 1876 (1870s) Authors: Bryant, William Cullen, 1794-1878 Gay, Sydney Howard, 1814-1888 Subjects: Publisher: New York : Scribner, Armstrong, and Company Contributing Library: Lincoln Financial Foundation Collection Digitizing Sponsor: The Institute of Museum and Library Services through an Indiana State Library LSTA Grant View Book Page: Book Viewer About This Book: Catalog Entry View All Images: All Images From Book Click here to view book online to see this illustration in context in a browseable online version of this book. Text Appearing Before Image: ccur inverbal repetitions, for nearly three centuries, of the circumstantialdetails of distant voyages and adventures; and such errors, moreover,are incontestible evidence that the narratives were not constructed fora purpose long after the date of a pretended event, but are veritablerelations of actual occurrences told by those who took part in them,and unconsciously changed by those who repeated them, from timeto time, on points which seemed to them of little interest or im-portance. Not less conclusive is the simplicity, sometimes even child-ishness, of the narratives, — the preservation of unimportant partic-ulars, remarkable only for their singularity, so characteristic of alluncultivated people, who, like children, delight in marvels and arecaptured by novelty. 1 Antiquilates Americana, sive Scriptores Septenfrionales Rerum Columhianarum in America.Samling af de i Nordens Old-skrifter, etc., etc. Edidit Societas Regia Autiquariorum Sep-tentrionalium. Copenhagen: Hafniae, 1837. Text Appearing After Image: The Sea of Darkness. CHAPTER IV. PEE-COLUMBIAN VOYAGES WESTWARD. Arabian Sailors on the Sea of Darkness.—Welsh Tradition op AmericanDiscovery. — Voyage of Madoc, Prince of Wales. — Evidence adduced.—Supposed Traces of Welsh among Doegs, Mandans, and Mound Builders.—Narrative of the Brothers Zeni, — Shipwreck of Nicolo Zeno at Frisland.— His Account of Engroneland. — Adventures of a Frisland Fisherman.—The Western Voyage of Prince Zichmni. — Chinese Discovery of Fusang.—State of Nautical and Geographical Knowledge before Columbus. In the town of Bristol, England, there is a suburb called Cathay,so preserving the memory of that prosperous time when Bristol, nextto London, was the richest and most important city of the kingdom,— of that proud period when her merchants carried on a thrivingtrade with the Indies, before Columbus sailed to find a Western pas-sage to the far East. So in Lisbon, as late as the beginning of thethirteenth century, there was a street call Note About Images Please note that these images are extracted from scanned page images that may have been digitally enhanced for readability - coloration and appearance of these illustrations may not perfectly resemble the original work.