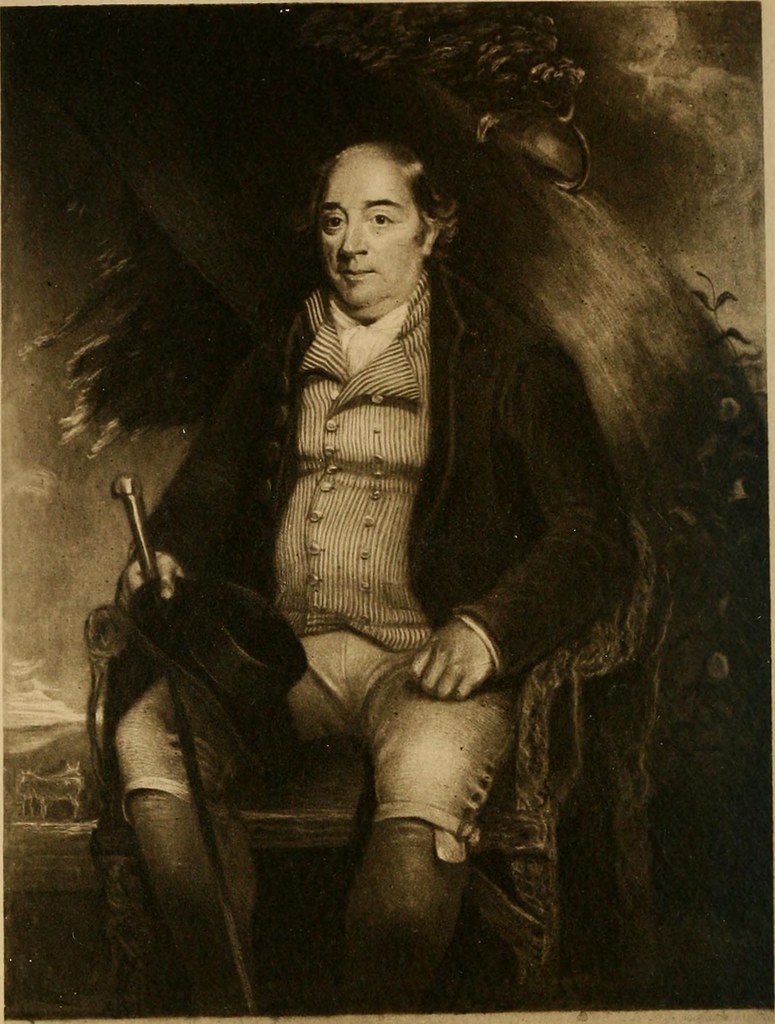 License: No Copyright
Author: Internet Archive Book Images
Description:
Identifier: historypathology01croo Title: History and pathology of vaccination Year: 1889 (1880s) Authors: Crookshank, Edgar March Subjects: Vaccination Smallpox, Inoculation of Vaccine lymph Publisher: Philadelphia : P. Blackiston Contributing Library: University of California Libraries Digitizing Sponsor: Internet Archive View Book Page: Book Viewer About This Book: Catalog Entry View All Images: All Images From Book Click here to view book online to see this illustration in context in a browseable online version of this book. Text Appearing Before Image: rs,the flanks, and in the hollow of the heel, was staring, giving theappearance of small paint brushes. On passing the hand over theseparts, small lenticular nodules were felt, which were nothing elsethan the vesicles of Horse Pox—some of them dry, otherssecreting. The animal appeared dejected, depressed ; there was,moreover, slight fever, and the appetite had fallen off Con-sidering these symptoms, and above all the appearance of theperinasal eruption, M. Renaud and I did not hesitate to assert,in the presence of Dr. Chafnuis, of Boufarik, that it was a caseof the eruptive illness of the horse which M. Bouley hasproposed to call Horse Pox,^ from two English words, horseand pox (variola). It was decided to collect the liquid whichoozed from the vesicles, and to preserve it between piecesof glass. Being obliged to leave, the same day. for Oranwhere I was expected, I charged my old pupil, M. Renaud,to collect the virus, and I am happy to be able to say that he Vide p. 401. itlJfl.CCu. Text Appearing After Image: ■-Of/M- i.^u//- ^^^« VACCINE LYMPH! 417 acquitted himself in the most satisfactory manner. We hadalso decided that inoculations should he made on cows. In a letter dated the 4th of November last, M. Renaudinformed me that, having inoculated four heifers, fifteen to tenmonths old, with the Horse Pox in question, he had obtainedCow Pox. In the same letter M. Renaud informed me that threehorses, which had eaten from the same manger as the one whichwe had inspected on the 24th of October last, were attacked,the 4th of November following, with very well characterised HorsePox. It appears to me useful to mention this fact, as it indicatesa mode of transmitting Horse Pox which is generally ignored.Having said this I return to our first observation. On the 21st of December last I begged M. Renaud to sendme some of the Horse Pox, and the vaccine which he hadcultivated. In a most obliging way, for which I cannot thankhim too much, my young colleague sent me on the loth ofJanuary following, t Note About Images Please note that these images are extracted from scanned page images that may have been digitally enhanced for readability - coloration and appearance of these illustrations may not perfectly resemble the original work.